Heading this fantastic team which lives and breathes the culture behind the restaurant is:

Creator of the SEEN concept, Chef Olivier is once again taking on the role of chefpreneur, maintaining the partnership and making this new venue on the rooftop of the Tivoli Avenida Liberdade, the best hotspot in town.

With 22 years’ experience as a chef and where a total of six brands have seen his signature dishes, he is already a benchmark in Portuguese restaurants because of the revolution he instigated and the trends and concepts he started which ensure that every guest enjoys a unique experience when dining By Olivier. 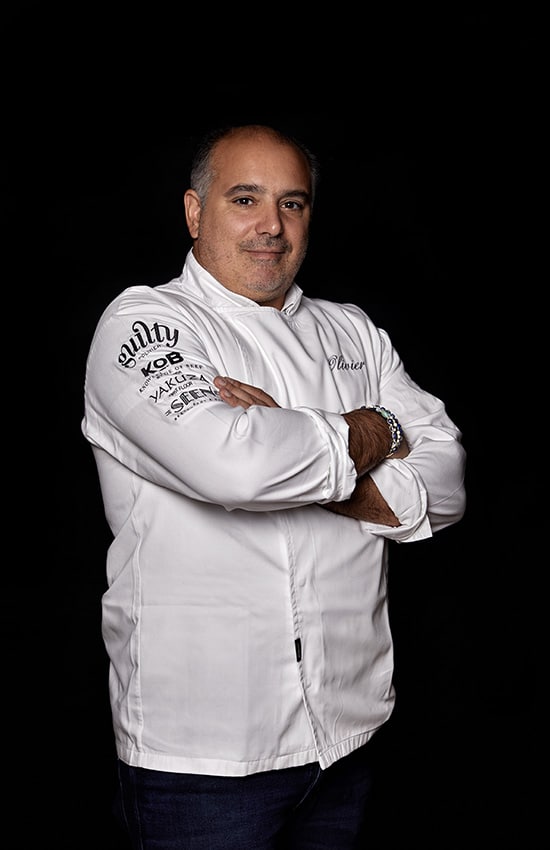 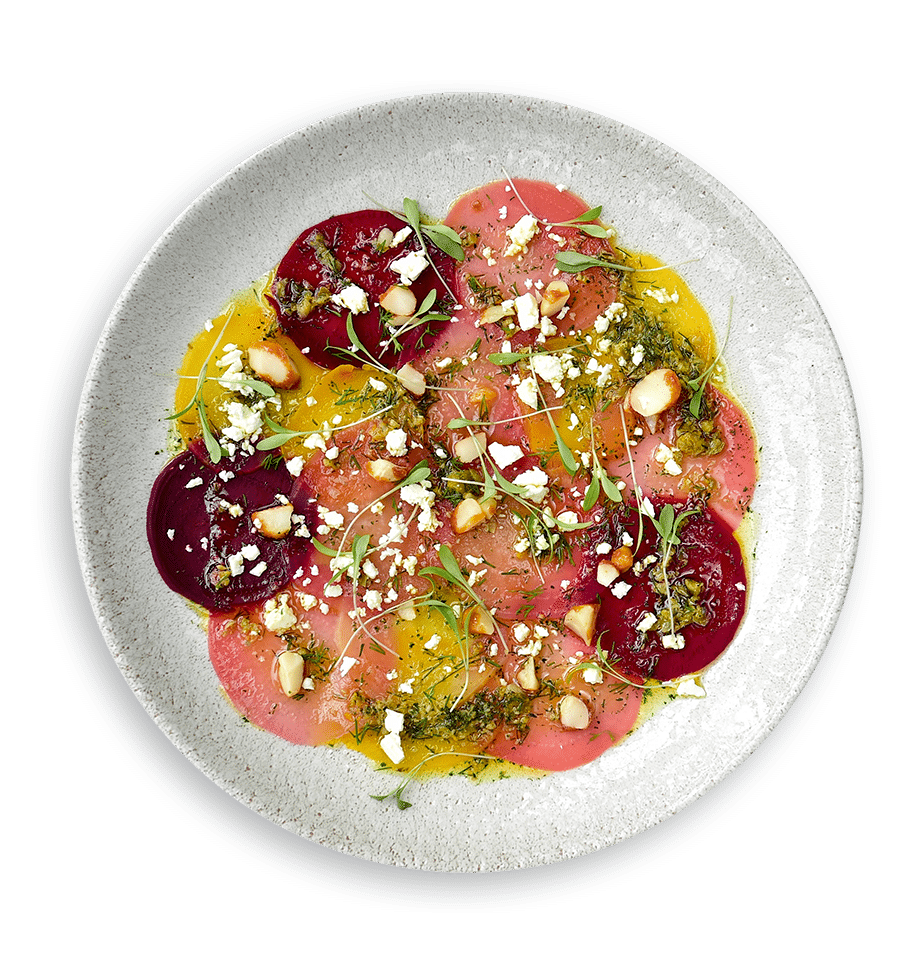 With the evolution in tourism and the restoration of the city’s most central thoroughfare, this chefpreneur brought the Olivier Avenida, a landmark restaurant in the city, to one of the main hotels on Avenida da Liberdade, the former hotel Tivoli Jardim which is today the AVANI Avenida Liberdade.

In the same style as the Olivier Avenida, Chef Olivier also opened Guilty, where guests can try new sensations in salads, hamburgers and pizzas, which he refers to as ‘casual food with a twist’, and K.O.B specialising in dry aged beef.

His restaurant YAKUZA is a statement by Olivier da Costa focusing on innovation and entrepreneurship which quickly brought him the status of successful business person.

With the inauguration of the chic bistrô, the Petit Palais, he opened a new era in the Olivier Group with the introduction of French cuisine combined with a new concept of entertainment, currently exploring the area of events.

In 2017, at the invitation of Tivoli Hotels, a partnership was formed which saw the opening of SEEN São Paulo, which is today one of the best restaurants in this Brazilian city. On the rooftop of the Hotel Mofarrej, with stunning views of the city skyline, you can find a fusion of Chef Olivier’s most iconic dishes with new recipes developed with traditional Brazilian produce. 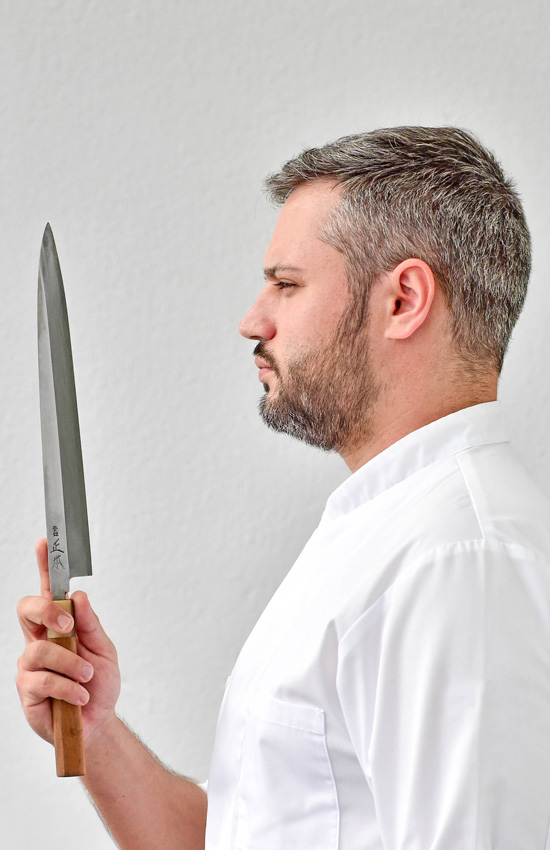 With traditional Japanese training, Thalles gained his first experience at the legendary restaurant Tsunami in Rio Grande do Sul, Brazil. After coming to Portugal, he demonstrated his talents at Estado Líquido and Romando Privé. Later on, he teamed up with the well-known sushi chefs Aguinaldo and Alex Hatano at Yakuza, part of the Olivier Group.

More recently, and after his time at Yakuza in Lisbon, he took on the position of chef, where he was in also in charge of the kitchen at the Yakuza Restaurant at the Pine Cliffs Hotel.

Thalles has specialised in a more contemporary line, and is the man behind the Sushi menu at SEEN São Paulo, where he presented many of his specialities. 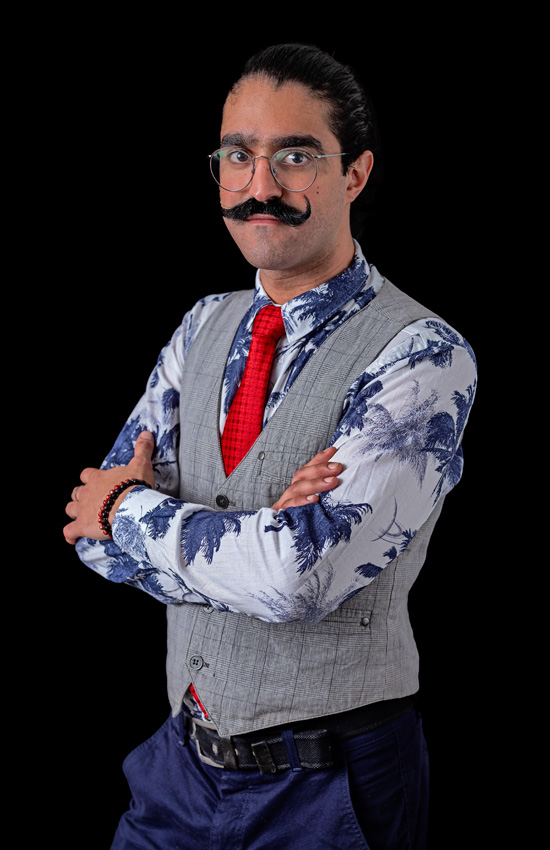 Lucas, a 27-year-old Brazilian, has trained in classical and tiki cocktails, and started his career at the Tivoli São Paulo Mofarrej in the Must Bar, where he provided back up to the famous Bartender Jéssica Sanchez when their famous cocktail menu was implemented.

Speaking more than seven languages and highly charismatic, Lucas was invited to open the new restaurant concept at the Tivoli São Paulo, and was on the team led by the renowned Head Bartender Heitor Marin. At SEEN São Paulo, he took part in more than 15 guest bartenders events next to some of the most acclaimed professionals, he was also host at the final of the World Class Brazil.

After participating in the MIB Championships – Most Imaginative Bartender by Bombay Sapphire and Chivas Masters Global by Chivas Regal, Lucas was elected as Head Bartender for SEEN Lisboa, where, in addition to designing the cocktail menu, he’ll also be providing the best in Brazilian/international cocktails for Lisbon.